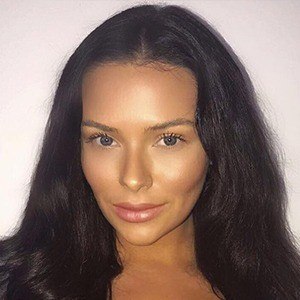 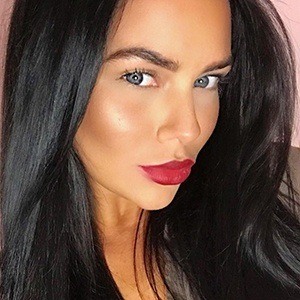 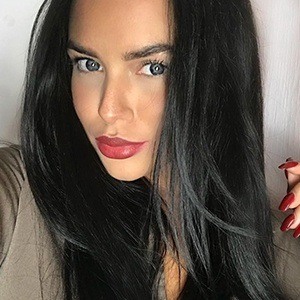 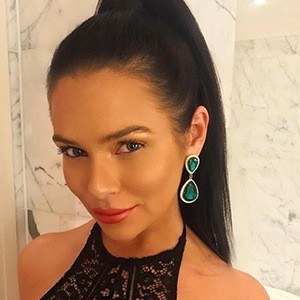 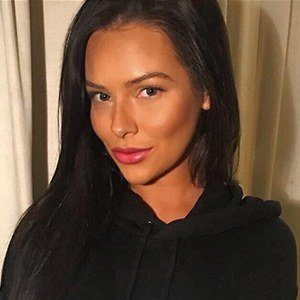 Model whose profile dramatically increased in 2017 due to her romantic relationship with rapper Tyga.

She hails from Gateshead, England.

She was previously an aspiring singer who auditioned for The X Factor (UK) several times under the name Emily Isabella Wademan.

She dated Tyga following the rapper's relationship with Kylie Jenner.

Emily Isabella North Is A Member Of