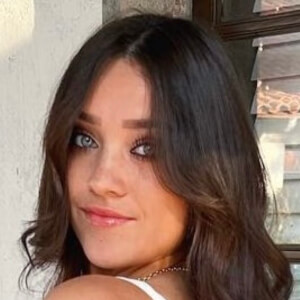 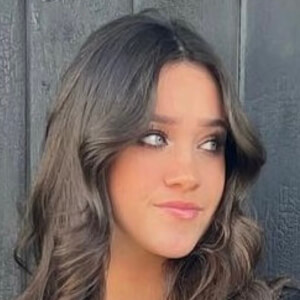 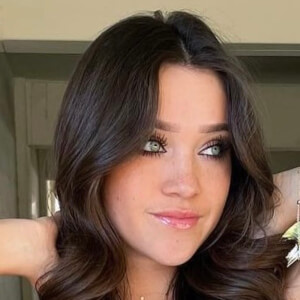 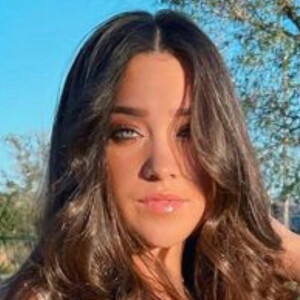 Content creator behind the channel Emma LinneaX who enjoys posting beauty, fashion and lifestyle videos. She has accumulated more than 10,000 subscribers.

She created her YouTube channel with the username BakeAway18 in August of 2013. She introduced herself in a video called "Welcome to my Channel" in March of 2015.

She began using her EmmaLinneaVlogs as a secondary channel in July of 2016.

Her middle name is Linnea. Her most watched YouTube video became a "Boyfriend Tag" video featuring her boyfriend Zach.

She and Mackenzie Marie have both uploaded "Bean Boozled Challenge" videos to their respective channels.

Emma Linnea Is A Member Of