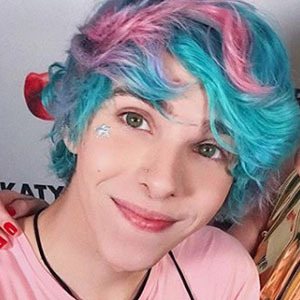 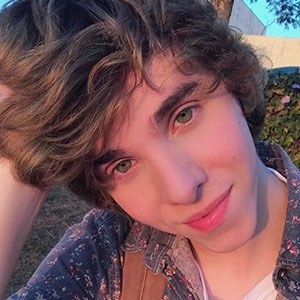 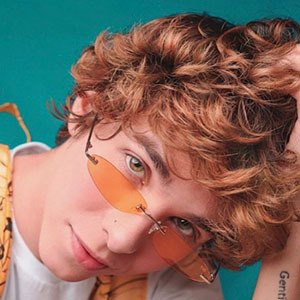 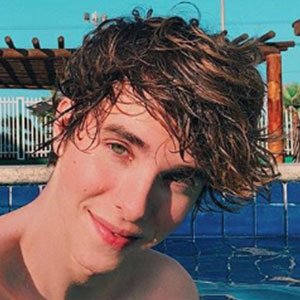 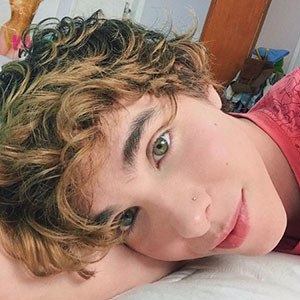 Best known for his eponymous blog, which has helped him generate a sizable social media following.

He joined Twitter in April 2009. He began establishing his social media following around this time.

He posts on a wide spectrum of topics on his blog, including music, love, and fashion. He has amassed more than 550,000 followers to his Instagram page.

He posted a picture with an accompanying poem to his Instagram account alongside Natalia Cardosa on December 24, 2015.

Erick Mafra Is A Member Of