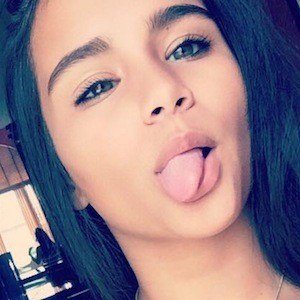 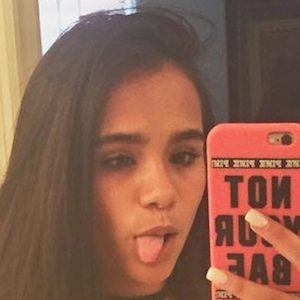 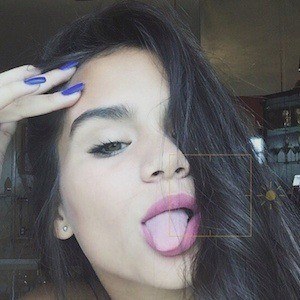 Became a lip syncing creator on TikTok where she was known as Esty. The crowned creator earned a following of more than 300,000 fans by posting sped-up lip syncs and joke videos.

She dabbled in various forms of social media before joining TikTok in November 2015, when the app was still known as musical.ly. Only two weeks later, she was featured and began gaining scads of followers.

Outside her TikTok account, she is also incredibly active on Snapchat.

Both of her parents hail from Cuba and she has three siblings, two sisters and a brother.

Baby Ariel and TheyLoveArii are other popular TikTok creators from Florida.

Esther Alsina Is A Member Of