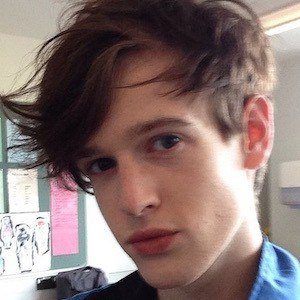 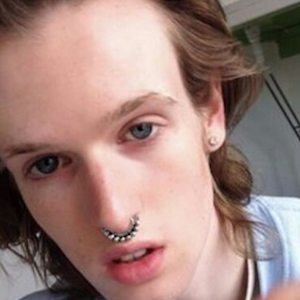 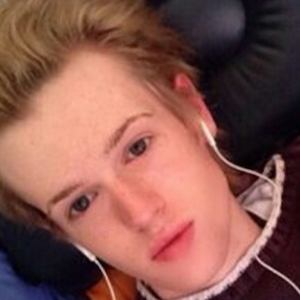 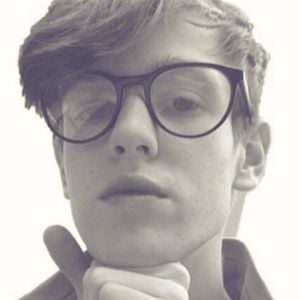 English vlogger with a self-titled YouTube channel who was also a fashion student while attempting to get his YouTube career going.

He has worked as a telemarketer and as a porter at a hotel. He attended the Berkshire College of Agriculture.

He stated in a "20 Factoids About Me" video that his favorite singer is Lana Del Rey.

Ethan Almond Is A Member Of