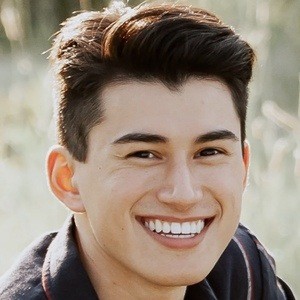 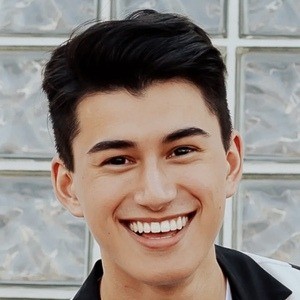 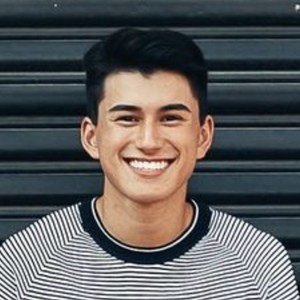 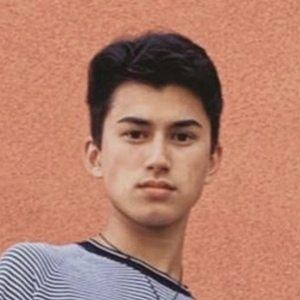 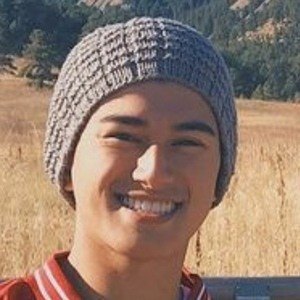 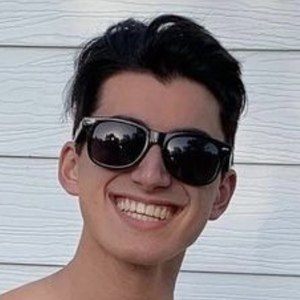 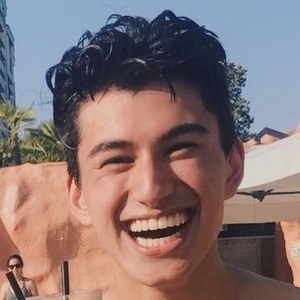 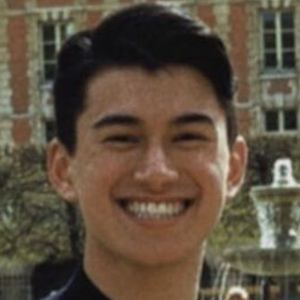 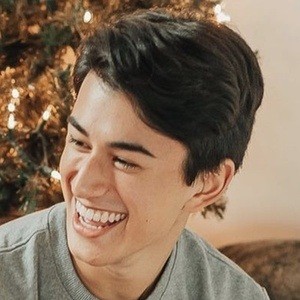 TikTok star who is known for posting comedy videos and viral dance moves to his e.marasco account. His videos often feature his classmates, teachers, and other school employees which he shares for his over 70,000 fans.

He is a tennis player for Cathedral High School. He is also a dancer at The Basement Dance Complex. He has been recognized in Lawrence, Indiana for civic involvement and LGBTQ+ activism. He often travels, including to France, Italy, and Colorado.

He has created viral TikToks set to the songs of artists such as Mariah Carey and Drake.

Ethan Marasco Is A Member Of