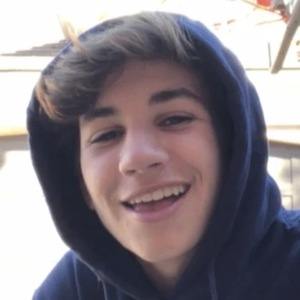 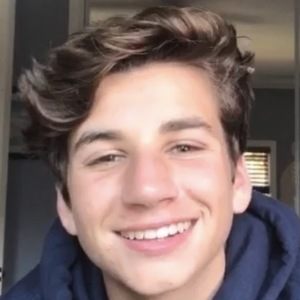 Lip sync content creator who is best known for sharing short video clips on his ethanralls TikTok account. He frequently used the app's text-on-screen effect and has amassed more than 90,000 fans.

He made a comedy video about what he does when he's home alone.

In 2019, he made a YouTube video about making a smoothie out of waffles.

He created a TikTok set to Mike Stud's "These Days."

Ethan Ralls Is A Member Of