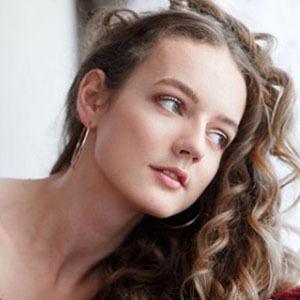 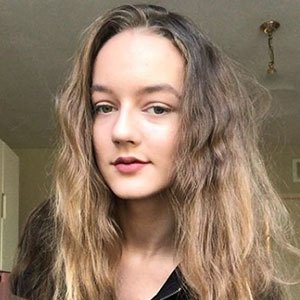 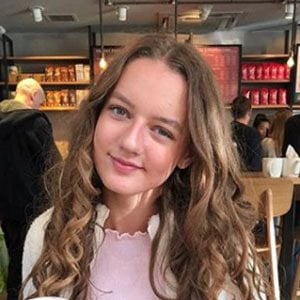 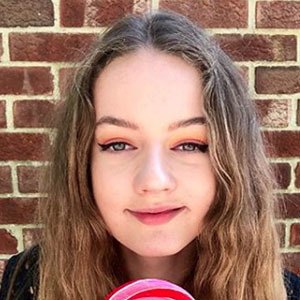 She loved to perform and dance on stage as a child. She initially began to gain fame on TikTok when one of her videos went viral. It was watched more than 4 million times.

She speaks fluent Russian and learned to speak some Spanish as well.

She and her younger brother Jeremy were born to parents Elena and Gerry.

Her idol and biggest inspiration is Gigi Hadid.

Eva Preskey Is A Member Of