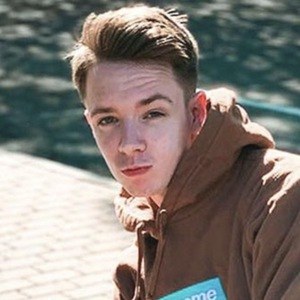 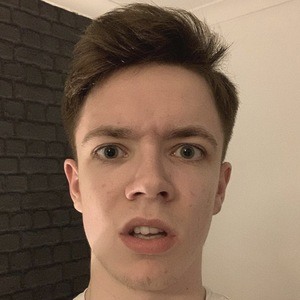 British entrepreneur and YouTube creator who has gained popularity for his comedic take on various topics through his videos. He has seen the videos on his YouTube channel earn over 378 million views.

He began his YouTube channel in November 2013; however, he didn't start posting until 2016.

Some of his most popular YouTube videos have included "CS:GO SMURFING IN SILVER | Trolling Silvers! Hilarious Reactions!" and "The Comeback Challenge! | CS:GO Silver Games!." In 2022, he posted a video called "Instant Regrets" where he montaged people on the internet doing questionable things, and in less than 12 hours it earned over 60,000 views.

His real name is Jake Greenwood. He was born and raised in England.

He and Nick Bunyun are both famous YouTubers known for their CS:GO montages.

FakeJake Is A Member Of