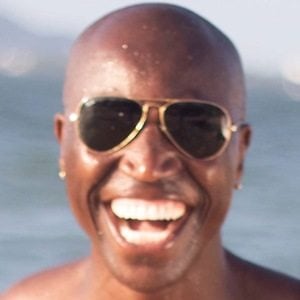 Personal trainer turned YouTube star who is known for his self-titled channel. He became popular for his free online training classes, which offer up workouts and motivation to achieve your health and fitness goals.

He originally started his YouTube channel in August 2011. His channel was previously called TurboSteps.

He has amassed 5 million subscribers as well as 741 million views and growing.

He and Kayla Itsines are both known for their popular online training classes and fitness channels.

Fausto Murillo Is A Member Of