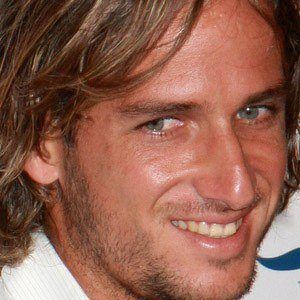 In 2005, he became the first Spanish male tennis player since 1972 to reach the Wimbledon quarterfinals.

He lived in North Morocco for 10 years.

He played in the most 5-set matches that have gone past 6-6.

In September 2019, he married model Sandra Gago. He was previously married to Alba Carrillo from 2015 to 2017.

He was injured in a semifinal match against Rafael Nadal.

Feliciano López Is A Member Of