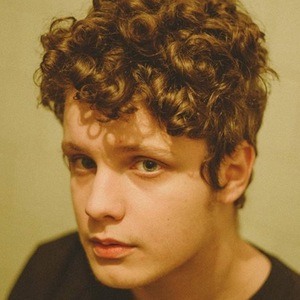 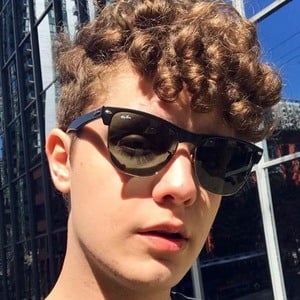 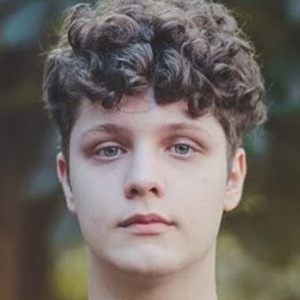 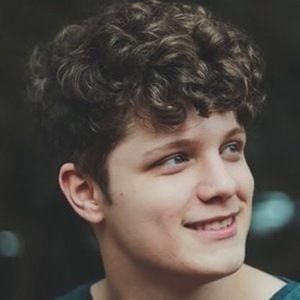 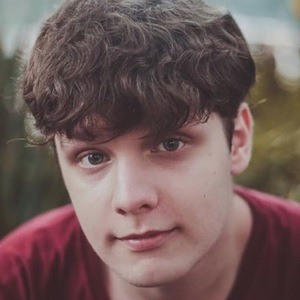 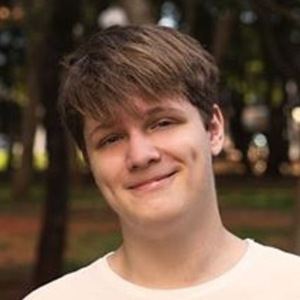 Hugely popular Brazilian YouTube star who has risen to fame for his Febatista channel. He has gained more than 1.5 billion views for his gaming montages, commentary, and playthroughs, including for Roblox, Minecraft, Five Nights at Freddy's, and Granny.

He has seen his YouTube audience grow to more than 4.6 million subscribers. He has also earned verification to his febatista Instagram account with more than 550,000 followers.

He and Tarik Pacanhan have collaborated on gaming videos published to his Febatista YouTube channel.

Felipe Batista Is A Member Of