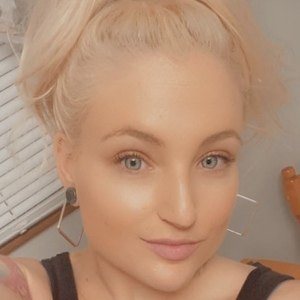 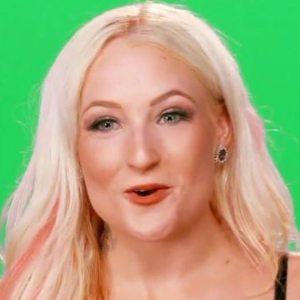 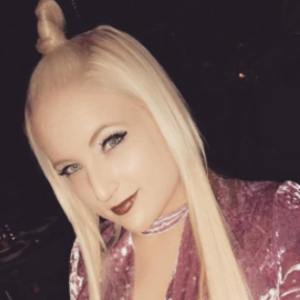 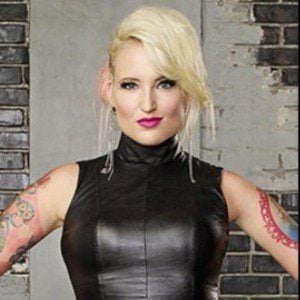 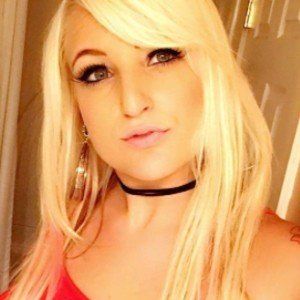 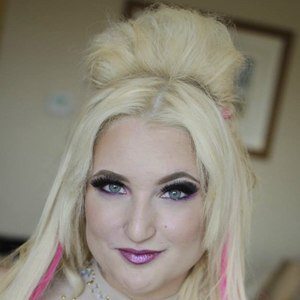 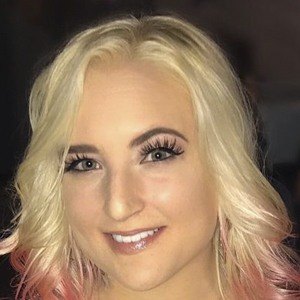 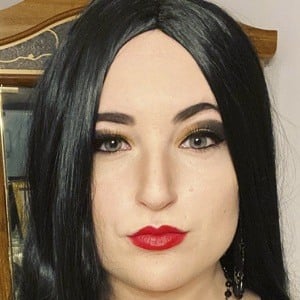 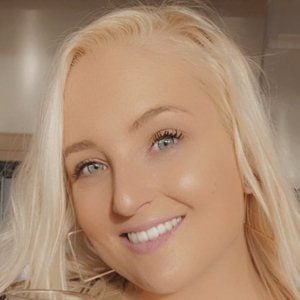 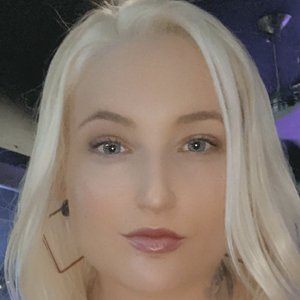 Also known as The Rockin' Barbie, she was cast in the 17th season of Bad Girls Club which was marketed as the East Meets West season.

Before appearing on television, she worked as a bartender. She grew up as a dancer and would choreograph dances in high school.

She finished in 12th place for Connecticut in a model search competition called Miss Jetset Mag.

She grew up in the small town of Torrington, Connecticut as the daughter of Lisa and Frank. She has a brother named Paul.

She was featured on the same season of Bad Girls Club as Seven Craft.

Francesca Jacovino Is A Member Of