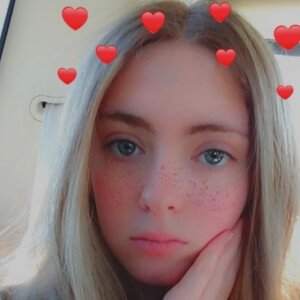 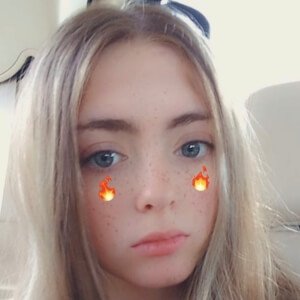 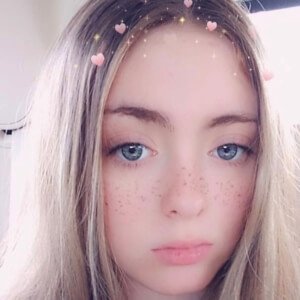 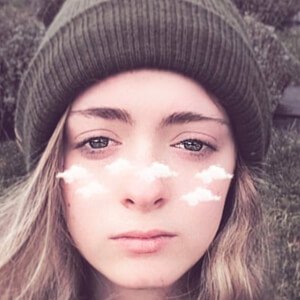 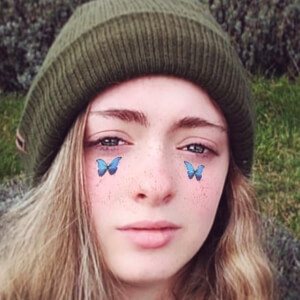 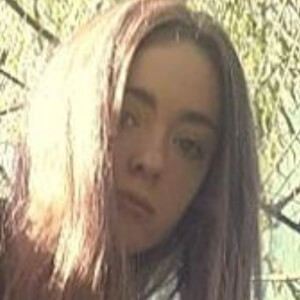 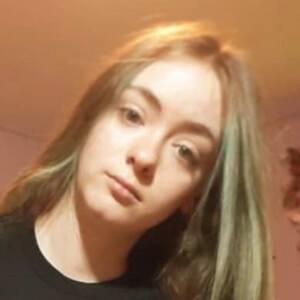 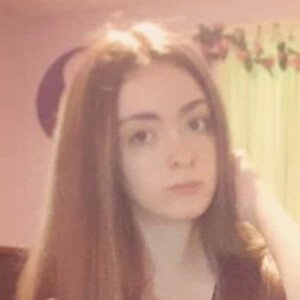 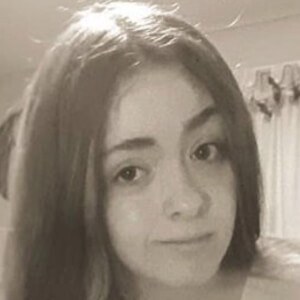 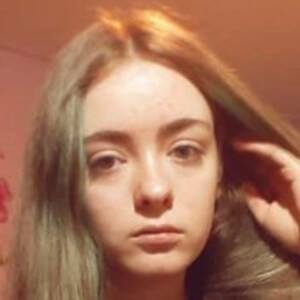 Social media personality who has gained fame for her JustJasmineMan YouTube channel. She has earned massive popularity for her personal adventure vlogging alongside Gacha Life music videos and edits.

She began her YouTube channel in July 2016. Her channel was previously called Gacha Jasmine.

She celebrated Flamingo's birthday in a June 2020 YouTube video.

Gacha Jasmine Is A Member Of