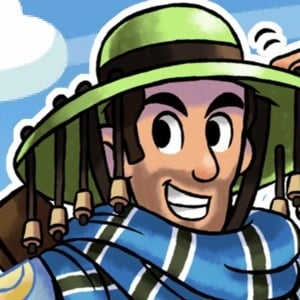 Animator whose Genowhirl70 YouTube channel has helped him gain fame. He has earned massive popularity as an SFM animator often including Team Fortress 2 footage and characters.

He has amassed more than 220,000 YouTube subscribers. Two of his most popular videos "hi i'm sombra from overwatch" and "battle_tendency.mp4" have gained more than 3 million views apiece.

He and Nikson are both famous SFM animators on YouTube.

Genowhirl70 Is A Member Of