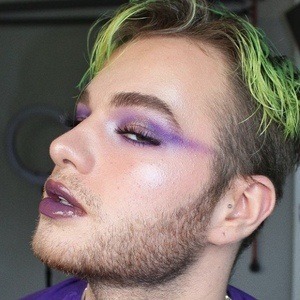 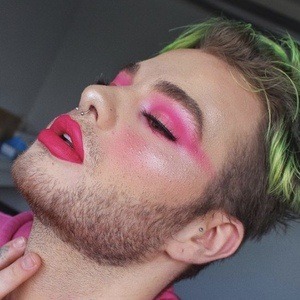 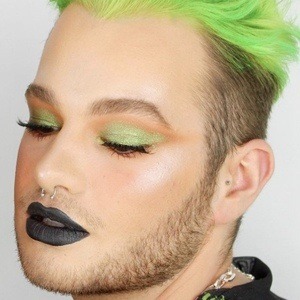 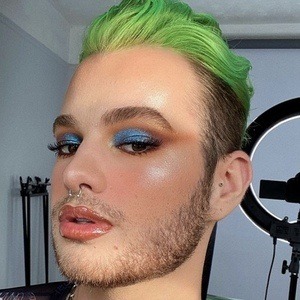 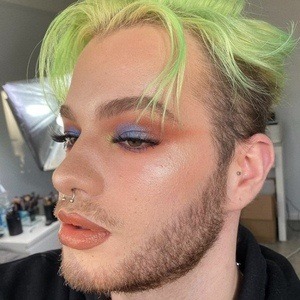 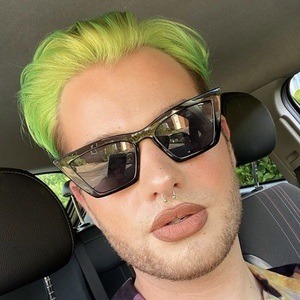 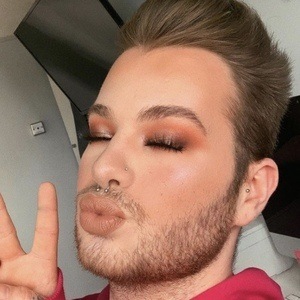 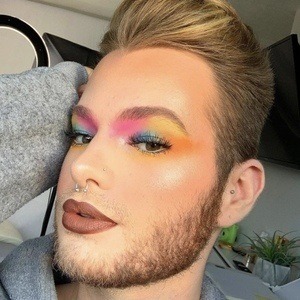 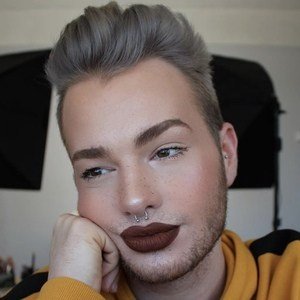 Top-rated cruelty free beauty influencer who became known for his makeup tutorials on both Instagram and YouTube. He no longer has a YouTube channel, and is now primarily known for the finished makeup looks he posts on his verified GEORGIE Instagram account. Some of his credits include Superdrug's first male model and New Look's first male model in a full face of make-up.

Before joining YouTube, he studied at Ormiston Venture Academy. He launched his YouTube channel in 2014 as an escape from bullying in school.

He has his own vegan and cruelty free beauty company called GEORGIE COSMETICS.

He is openly gay.

He is a cruelty free beauty enthusiast, similar to Shundara Castion.

Georgie Aldous Is A Member Of