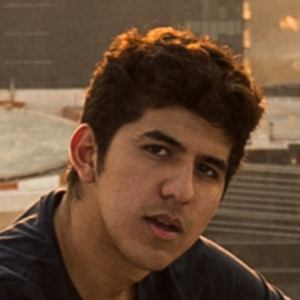 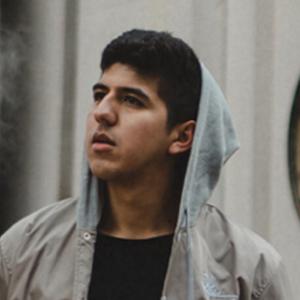 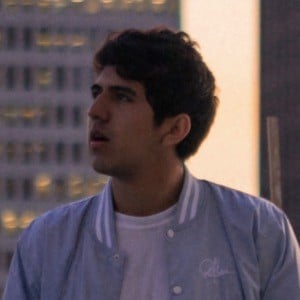 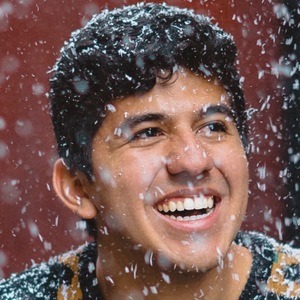 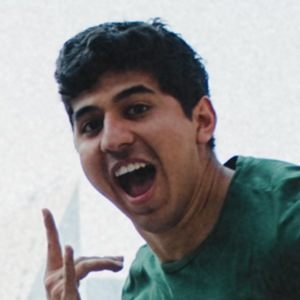 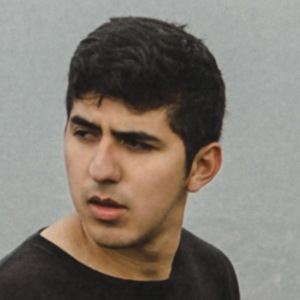 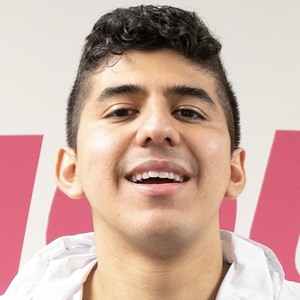 Los Angeles-based filmmaker, Instagrammer and YouTuber who is known for his cinematic content which has enabled him to build strong relationships with top social media celebrities.

He took advanced filmmaking classes at Episcopal High School in Houston, Texas. His high school project titled Endeavor by DoubleDVE became an Official Selection at the 2016 SXSW Film Festival. He was able to meet Michelle Obama and JJ Abrams while attending SXSW.

He became the official content creator for Juanpa Zurita in 2017.

He worked with Jake Paul's social group Team 10 as a social media producer in 2016.

Gilbert Sosa Is A Member Of