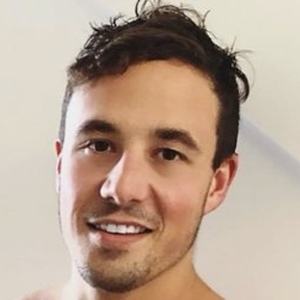 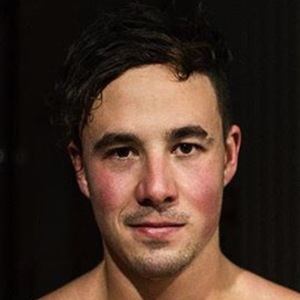 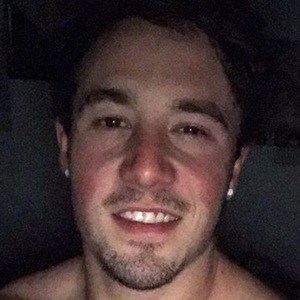 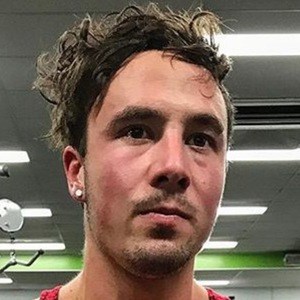 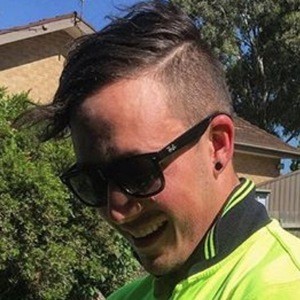 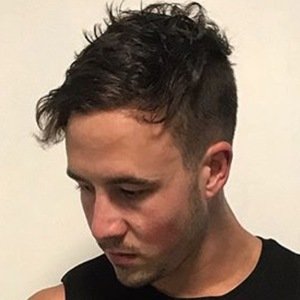 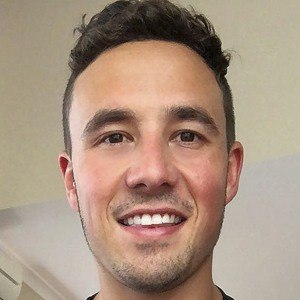 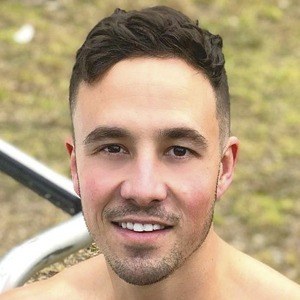 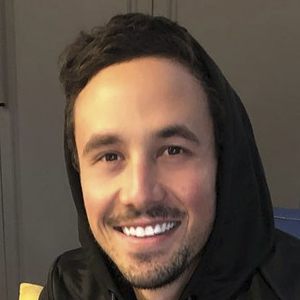 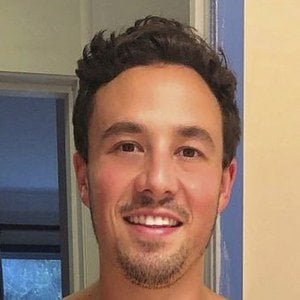 Clothing entrepreneur who was featured as a contestant on the debut season of Love Island Australia. He is the founder of the fitnesswear brand Royal Apparel.

He grew up in Canberra, Australia, where he attended Marist College Canberra.

He has worked as an electrician.

He has dated Cassidy McGill and Tayla Damir.

He appeared with Justin Lacko on Love Island Australia.

Grant Crapp Is A Member Of