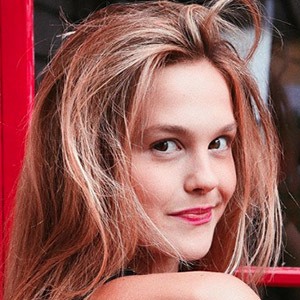 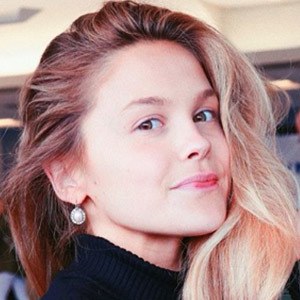 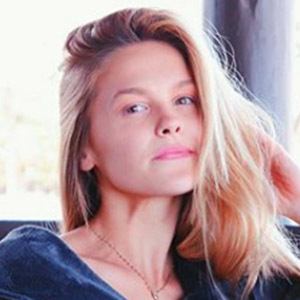 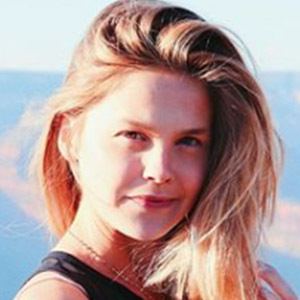 Social media personality who has gained fame for her The Favres YouTube channel. She has earned massive popularity for her couples' pranks and reactions often with her husband.

She graduated from college. She would later co-found her YouTube channel in 2018.

She has seen her YouTube audience grow to more than 50,000 subscribers. She has also operated her own secondary eponymous YouTube channel.

Her husband's name is Mehdi Favre.

She and Jeana Smith are both famous couples' pranksters on YouTube.

Hannah Favre Is A Member Of