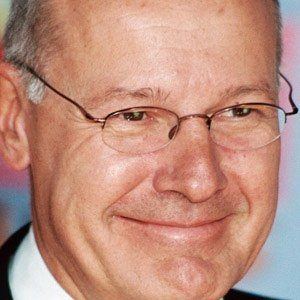 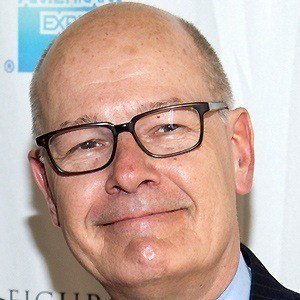 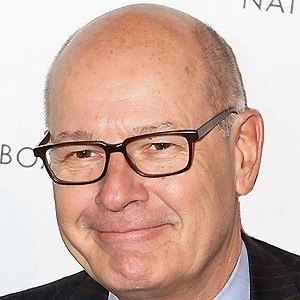 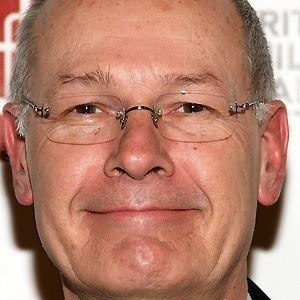 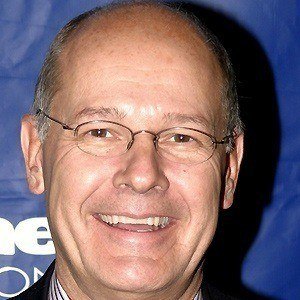 Broadcast journalist known for his work with both NBC and CBS News. He hosted, among other programs, CBS This Morning and The Early Show.

He studied theatre and communications at Central College in Iowa.

He occasionally hosted Modern Marvels on the History Channel.

He had two sons with his NBC and CBS sportscaster wife, .

He worked as a news correspondent for Rock Center with Brian Williams.

Harry Smith Is A Member Of