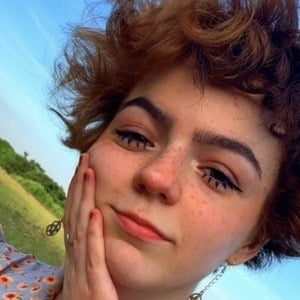 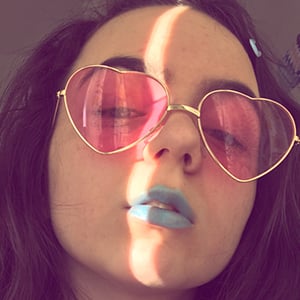 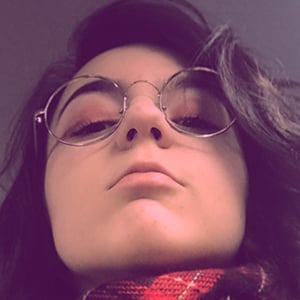 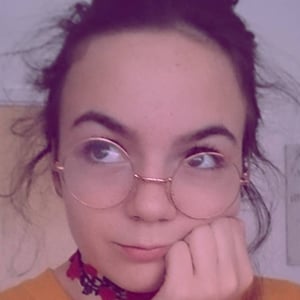 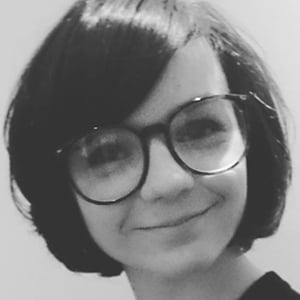 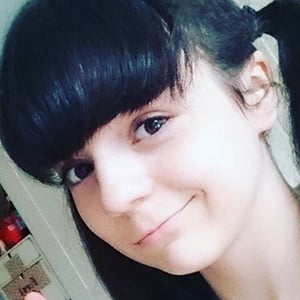 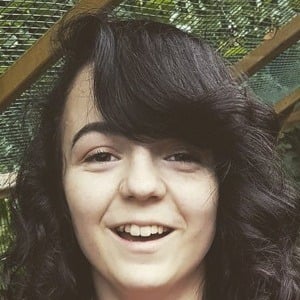 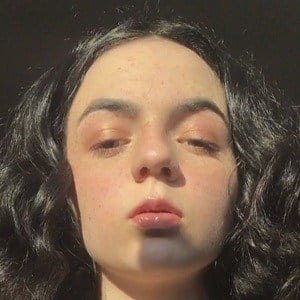 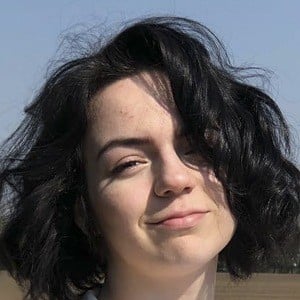 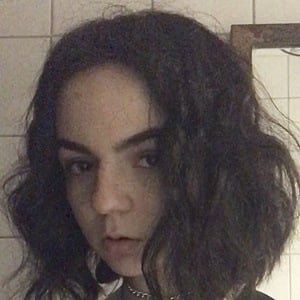 Younger sister of English YouTuber and singer-songwriter Dodie Clark of the Doddleoddle channel. Like her sister, she is a YouTuber who writes her own music and plays the ukulele.

She first appeared in one of her sister's videos on November 5, 2011.

On her ItsJustHedy YouTube channel, which boasts over 80,000 subscribers, she shares her art and occasionally vlogs.

Her real name is Heather, but she goes by Hedy for short. She and her sister grew up in England.

In one of Dodie's early videos, they collaborated on a song about fellow YouTuber Charlie McDonnell.

Hedy Clark Is A Member Of