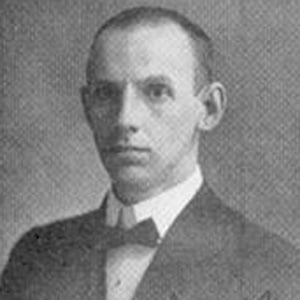 A Latvian chess player who was one of world's highest regarded chess masters in the early 1930s.

He won the first Latvian Chess Championship tournament in 1924.

He was also a significant composer of chess strategy, particularly endgame studies.

His parents raised him in Riga, Latvia.

He finished ahead of Max Euwe to win the first World Amateur Championship.

Hermanis Matisons Is A Member Of