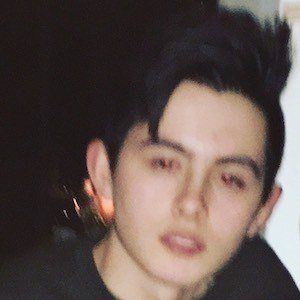 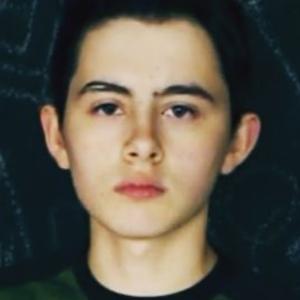 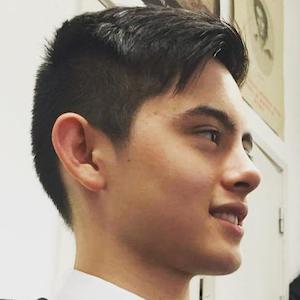 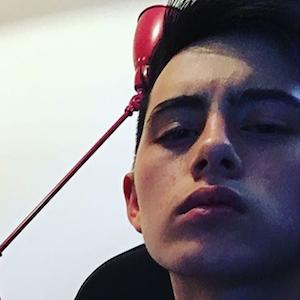 Underground hip-hop artist who performs under the name Coults. He released his first EP Excerpt from a Dream in November 2020.

He began taking music classes at the age of five, playing both piano and cello.

He built a significant following on YouTube, posting comedy videos and vlogs to his Coults channel, which has earned over 300,000 subscribers.

He was born in London, England; but is also half-Japanese and lived in Japan briefly. He also frequently travels to the U.S.

He gained a sizable number of subscribers after exposing YouTube gamer SSSniperWolf in a video.

Will Coulter Is A Member Of