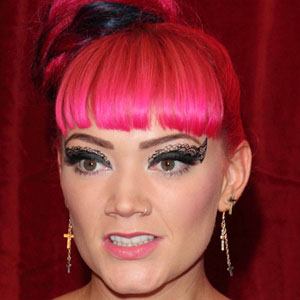 She first appeared on Hollyoaks in 2006, when she was seventeen years old.

Beginning in 2010, she performed with a band called Jeanie In The Radiator.

She had a close friendship with fellow English soap opera actor Kieron Richardson.

Hollie-Jay Bowes Is A Member Of