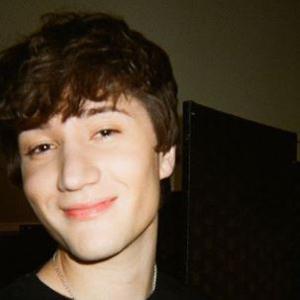 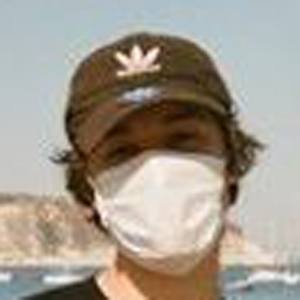 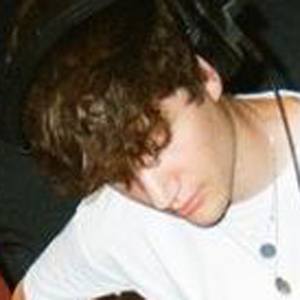 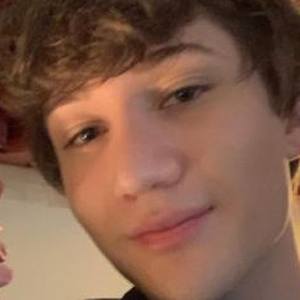 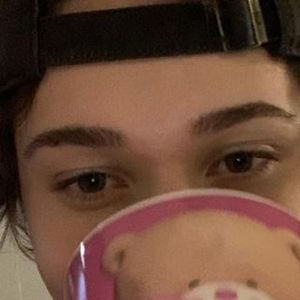 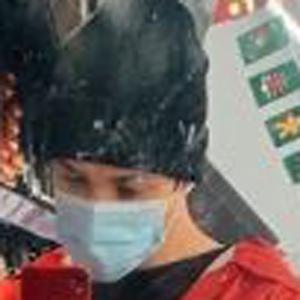 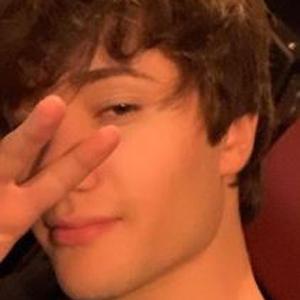 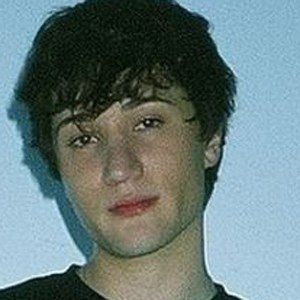 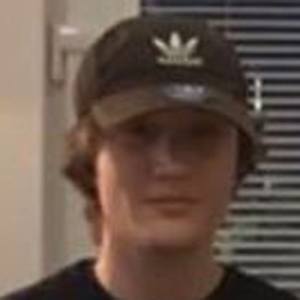 Social star and singer who embarked on a debut pop music tour in 2017. He later released his debut single titled "5 Bucks" in February 2018.

He began his career at the age of 9 when he performed in the 2008 United Kingdom National Tour of the musical Chitty Chitty Bang Bang. This led to his two-year contract with The Sound of Music's UK tour.

He first became big on Vine for his singing and comedy videos.

He grew up in London, England as the child of Ramadan Guney and Diane Holliday, alongside his two half siblings; Kevin Holliday and Pamela Holliday. He began dating fellow social star Amelia Gething in early 2017.

Houssein South Is A Member Of