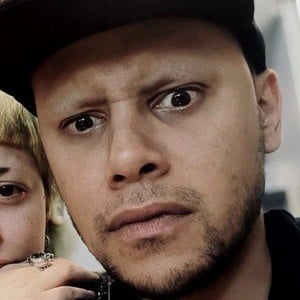 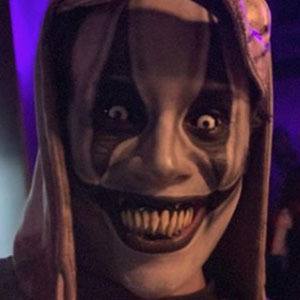 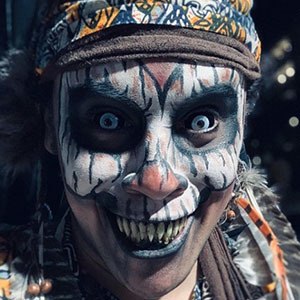 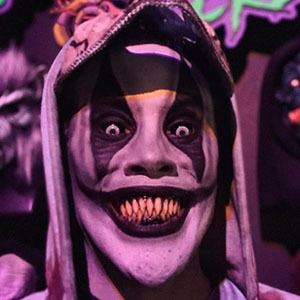 Content creator on TikTok notable for the creation of characters called Raskal and Dizmal in a fictional place called Infernum Asylum. His storytelling and comedy videos on the app have earned him more than 3.1 million followers.

He began posting his Raskal and Dizmal content in May of 2019.

He sold Infernum Asylum merchandise through the online retailer Bonfire.

He posted a picture of himself with Gilmher Croes on Instagram.

Infernumasylum Is A Member Of