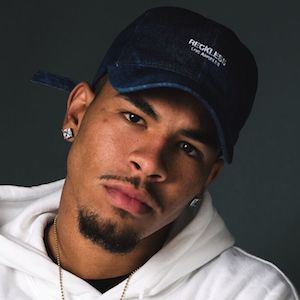 Model, actor and social media influencer who became best known for his collaborations with his identical twin brother Elijah on YouTube and Instagram. They've gained more than 210,000 subscribers on their The Bell Twins YouTube channel, where they've published reaction, challenge, tag, story time and other sorts of videos.

He and Elijah began creating content together in 2014/2015, with one of their oldest archived Instagram posts being a video skit they made with Liane Valenzuela.

He was spotted in the background of a TMZ picture captioned as "Blac Chyna Leaving Project LA Night Club in Hollywood."

He and Elijah are from Australia, but would move to Los Angeles, California.

His and his brother's first videos to hit six-digit views were "Reacting to Its Everynight Sis ft. Alissa Violet!! (Jake Paul Diss Track)" and "Reacting to 'Fall of Jake Paul' and the Second Verse!!"

Isaac Bell Is A Member Of