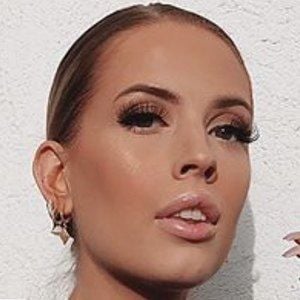 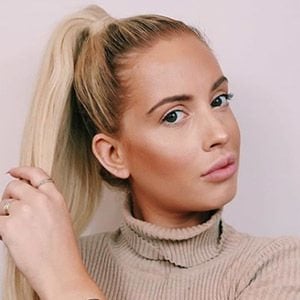 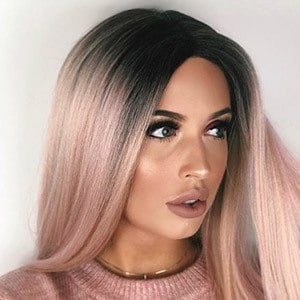 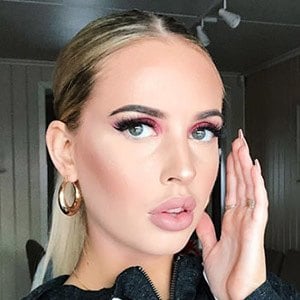 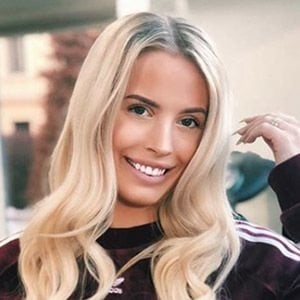 Norwegian beauty blogger who is widely known for her self-titled Instagram account. She rose to widespread prominence after appearing on 9th season of the Norwegian TV3 reality series Paradise Hotel.

She began regularly blogging to her self-titled site in March 2017.

She has also gained popularity for her Isabelle & Martine beauty vlogging YouTube channel. She has earned more than 80,000 subscribers there for her makeup tutorials and challenges.

She was born and raised in Oslo, Norway. She has a sister named Julie.

Isabelle Eriksen Is A Member Of