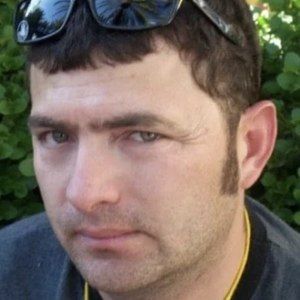 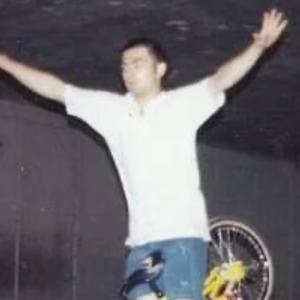 Patriarch of The Navalua Family that found success on YouTube with DIY, life hack, product testing and challenge video content. He would only be featured in some of the videos.

He has long been a motorcycle and dirt bike rider.

Hobbies of his would include freestyle bike riding and BMX racing.

He and his wife Jeddah Navalua have children named Ameerah, Jamileh and Charlie Navalua. The kid's grandmother Buurda would be featured in videos.

His daughter Ameerah Navalua would also star on her own channel called Just Ameerah.

Israel Navalua Is A Member Of