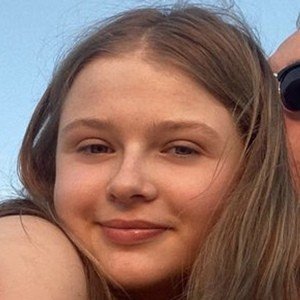 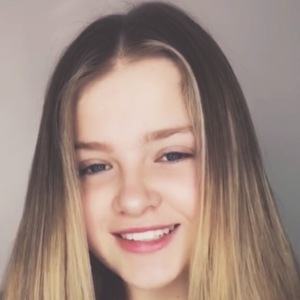 Tumbler whose gymnastics videos on her izzytumbling Instagram account helped her to more than 30,000 followers on the network.

She became an ambassador for Jump Star. Her account was hacked at 24,000 followers, but she was able to eventually gain back control.

She was born in the UK, and was raised in Australia.

Izzy Ashton Is A Member Of