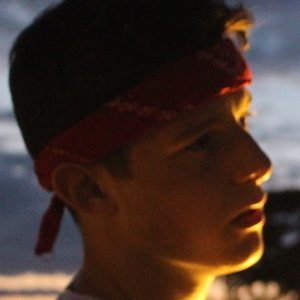 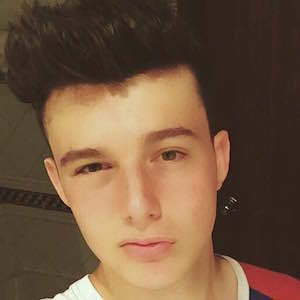 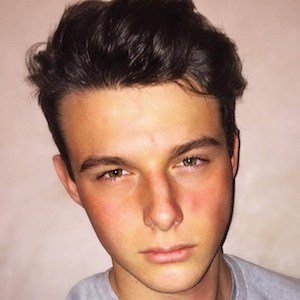 Model and video content creator on YouTube who was also popular on Vine, finishing with more than 300,000 followers on the app. He's also done live broadcasts on YouNow. He has collaborated with Ethan and Grayson Dolan.

He grew up being the center of attention and learned to love being on camera through his mother constantly taking photos of him.

Friends of his, like Jake Mitchell, had been making YouTube videos, which inspired him to join in.

He was born and raised in Chelsea, London. He has two younger sisters named Ruby and Millie.

He and Ollie Munro did a video together called "Things Girls Do That Annoy Me!"

Jake Portis Is A Member Of