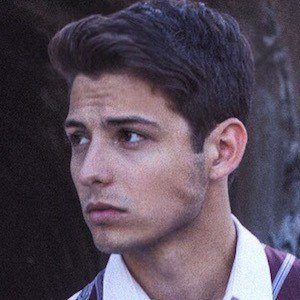 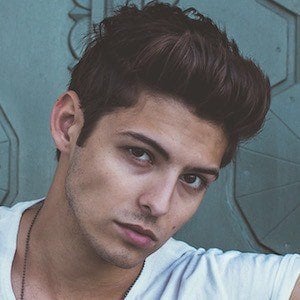 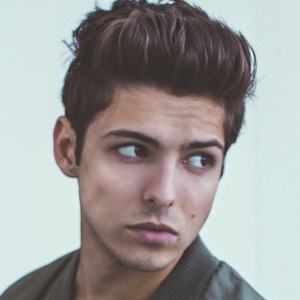 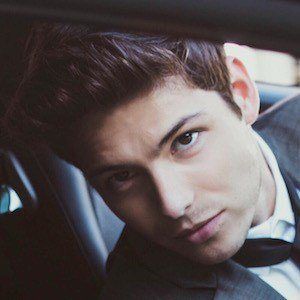 Actor and model known for his work on the web-series The Croft Chronicles and Then There's College. He has been featured on networks such as MTV and ABC family. He has over 10,000 followers on Instagram.

He was homeschooled for most of his early life which gave him his adventurous spirit when he began his career in Los Angeles.

He and Nick Pallauf often host events together as their natural camaraderie and brotherly trust puts them at home on stage and is a treat for their fans.

He was born the oldest of three siblings in Carson, California.

He and Cameron Dallas made appearances at Bravefest San Diego in 2014.

Jake Ryan Is A Member Of