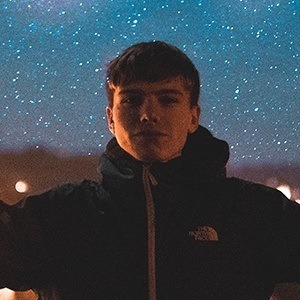 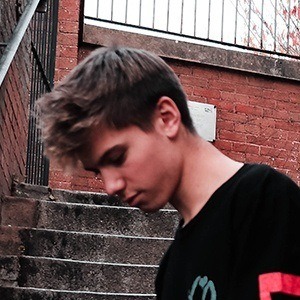 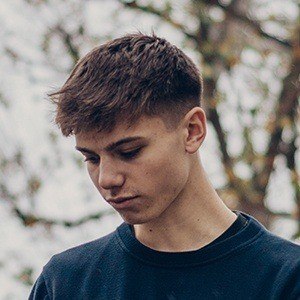 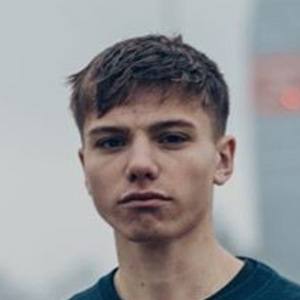 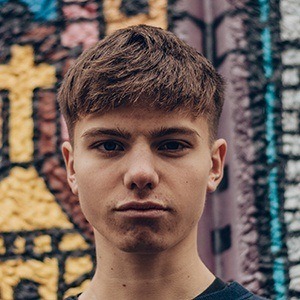 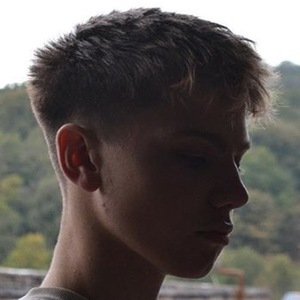 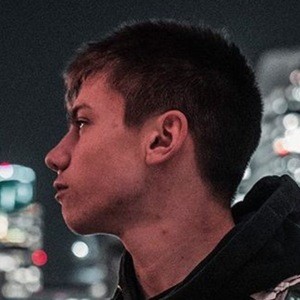 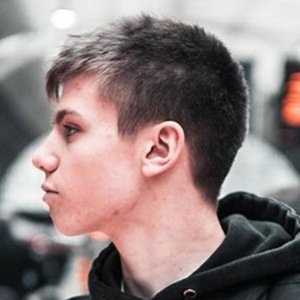 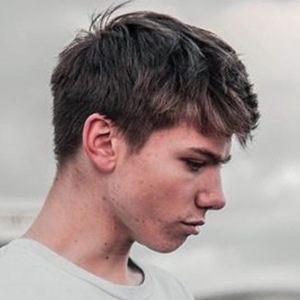 He created a short film called Anger, which he posted to his Shilly YouTube channel in 2017.

Some of his most watched YouTube videos became "17 year old coming out.." and "Meeting My Long Distant Boyfriend (ItsJustNick)."

His ex-boyfriend Nick was part of DigiTour: Arctic Lights with Raegan Beast.

James Shillingford Is A Member Of