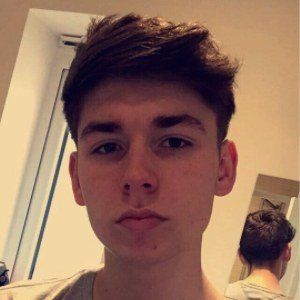 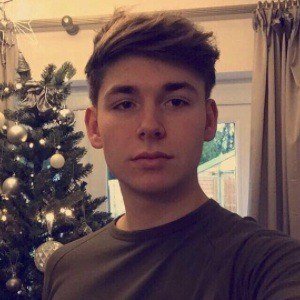 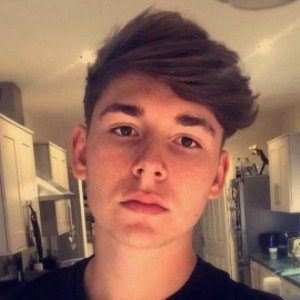 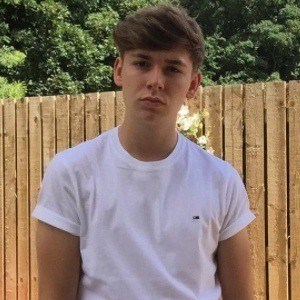 Both a social media sensation and YouTube personality who gained a following with challenge videos, vlogs and more. He has earned more than 6,000 views to his channel.

Upon joining TikTok, which was known as musical.ly at the time, he quickly earned more than 55,000 hearts after just three videos.

He was born in Burnley, Lancashire, England. He has a much younger brother named Oscar.

His third lip-sync video on TikTok was set to G-Eazy's "Me Myself and I."

Jamie Fort Is A Member Of