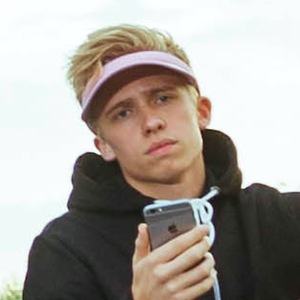 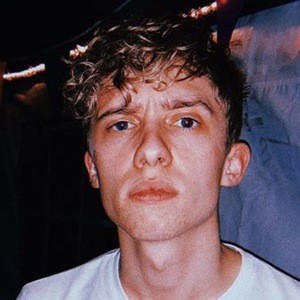 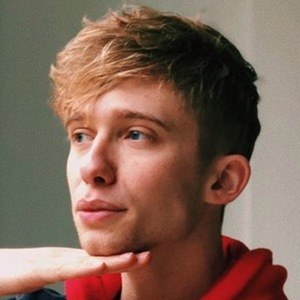 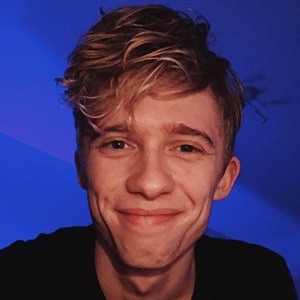 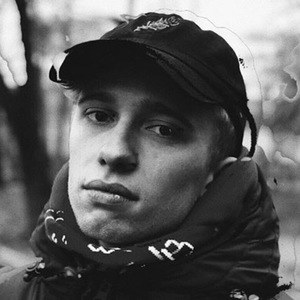 Dutch Instagram star who is best known for posting selfies to his account. He has amassed over 40,000 followers on his Instagram. He is also an actor and he is known for his frequent contributions to the Cinemates YouTube channel.

He has earned over 8,000 subscribers on his YouTube channel.

He has been in a longterm relationship with his girlfriend Charlotte since 2013.

Jard Struik Is A Member Of