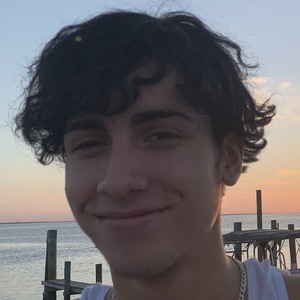 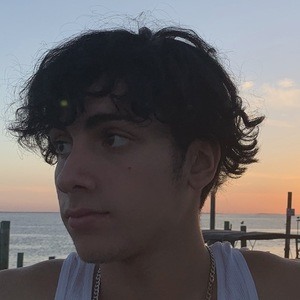 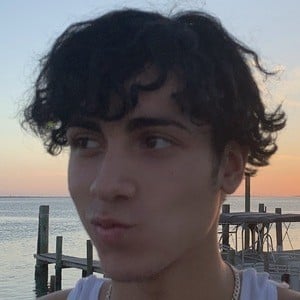 Social media celebrity and content creator who found fame after launching his self-titled YouTube channel. He posts a combination of vlogs, hauls, routines and GRWM clips for more than 40,000 subscribers.

One of his most-watched recordings showcased his curly hair getting straightened.

His sister Jade has been featured on his YouTube channel. He also has a brother.

Jared Ruvalcaba Is A Member Of