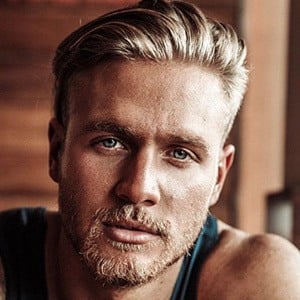 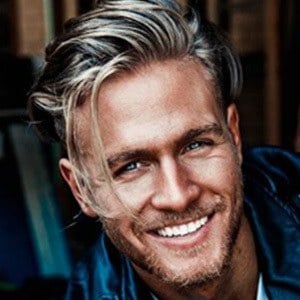 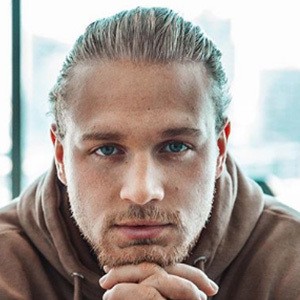 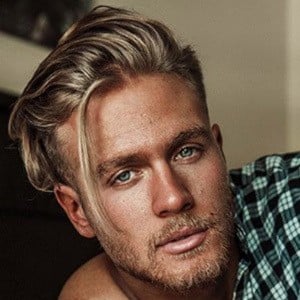 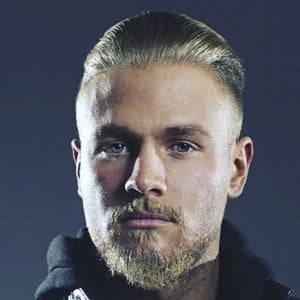 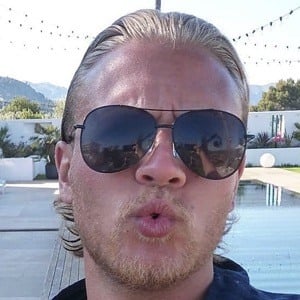 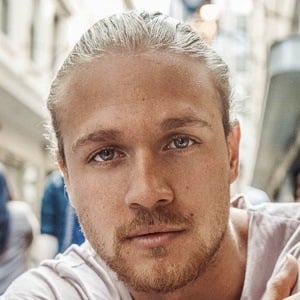 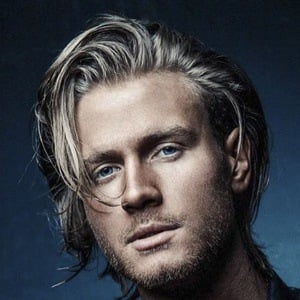 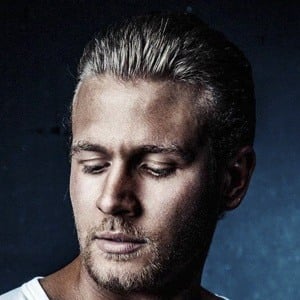 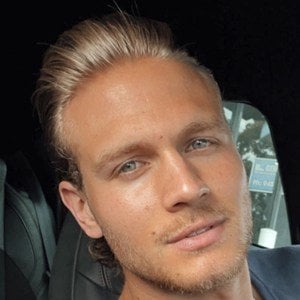 Reality star who appeared on Love Island Australia in 2018. He began an exotic dancing career to support his modeling and acting endeavors. He has over 180,000 followers on his jaxon_human Instagram account.

He was accepted into Magic Men Australia in 2012.

He has been represented by his manager Rhys Panting.

He posted a photo of him and his niece to Instagram in May 2018.

He and Tayla Damir both appeared on Love Island Australia.

Jaxon Human Is A Member Of