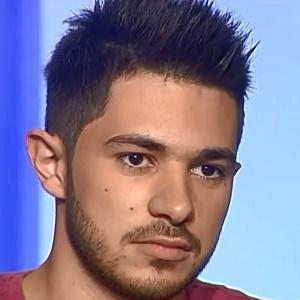 Notable for his UltGate blog, this Lebanese media personality is even more well known for successfully hacking several major Middle Eastern companies to prove the vulnerability of those businesses' websites.

Among the Middle East's first YouTubers, he launched a self-named channel in late 2011.

He penned a viral article about the smartphone application Viber, claiming it functioned as an espionage tool.

He was born and raised in Beirut, Lebanon.

He and Jason Sadofsky are both well known hackers.

Jed Ismael Is A Member Of