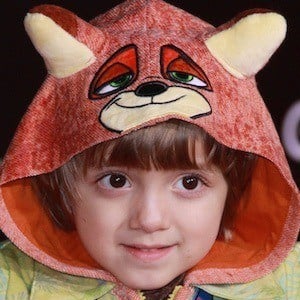 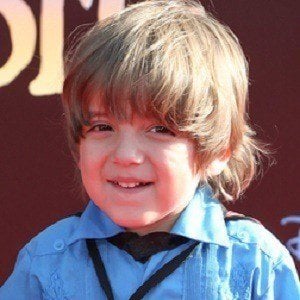 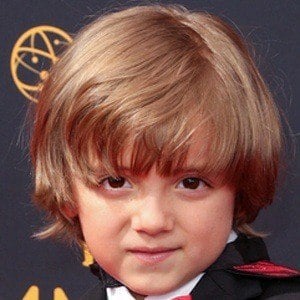 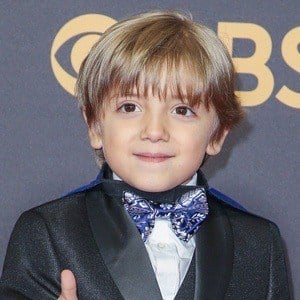 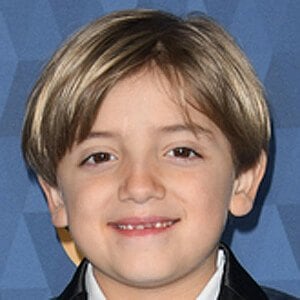 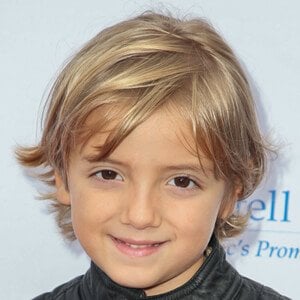 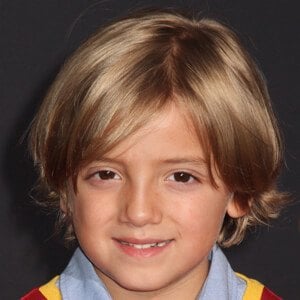 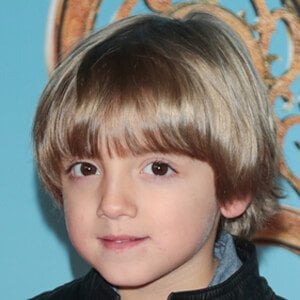 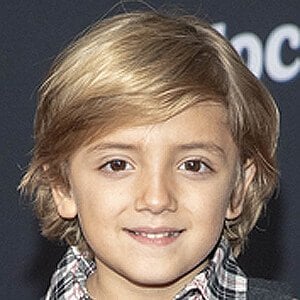 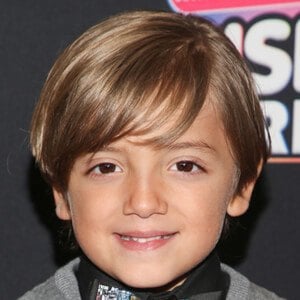 Rose to fame as a child when he was cast as the replacement for Pierce Wallace's character Joe Pritchett in the hit ABC television series Modern Family.

He has become incredibly popular on social media, earning more than 260,000 followers just on Instagram.

He has lived and worked in Los Angeles, California.

He stars alongside Ariel Winter and Julie Bowen on the ABC sitcom Modern Family.

Jeremy Maguire Is A Member Of