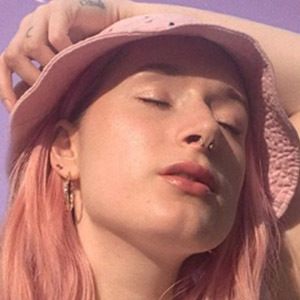 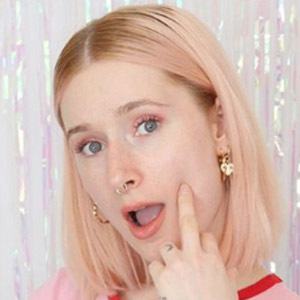 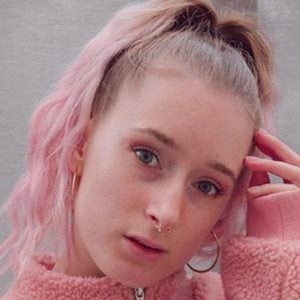 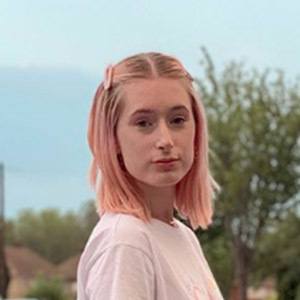 YouTuber who provides recipes and tips for helping people transition to veganism on her self-titled channel. Her videos on veganism as well as feminism, LGBTQ issues and more have attracted 90,000 subscribers.

She has lived in South London and began posting videos in July 2016.

She has been an ambassador for the feminine hygiene company OHNE.

She has featured her cousin on her channel. She got engaged to Natalie Herelle.

Jess Greenash Is A Member Of