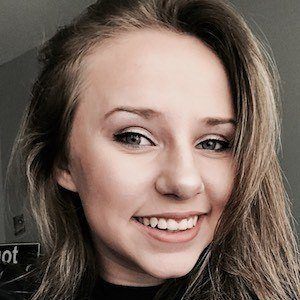 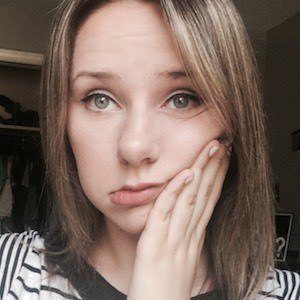 Better known as YeaimJess across social media; she has amassed 140,000 fans and counting on Live.me. Also a popular YouNow broadcaster, she has been known for her acoustic guitar and comedy performances.

Before becoming popular on YouNow, she did a lot of musical theatre and performed at open mic nights.

She was featured as an extra on seasons three and six of the TV series Chicago Fire.

She grew up in Chicago, Illinois with her parents, brother, and sister.

Since her internet success, she has met and become acquainted with other social stars like Nikki Rechtszaid.

Jessica Hegel Is A Member Of