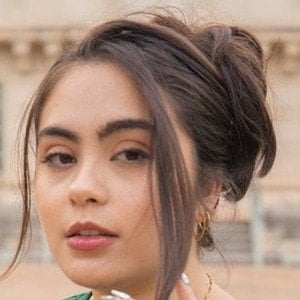 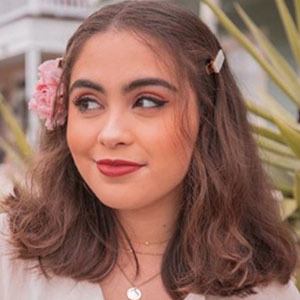 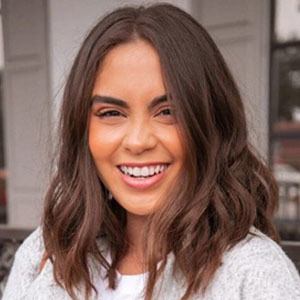 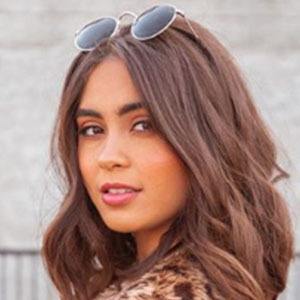 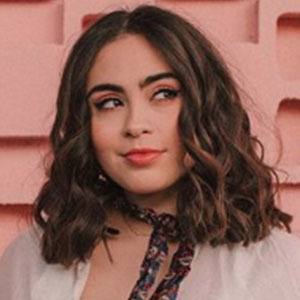 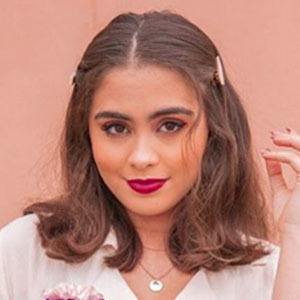 YouTube vlogger who is widely known for her self-titled channel's content. She has garnered widespread popularity there for her personal entries, makeup haul unboxings and tutorials, and travelogues to the Philippines. She was formerly known as Jessica Maccleary.

She has amassed more than 500,000 subscribers to her YouTube channel.

She got married in November 2017 and has featured her husband in videos such as "HUSBAND CHOOSES MY OUTFITS FOR A WEEK."

She posted a vlog to her YouTube channel in February 2015 documenting her meeting Luke Hemmings.

Jessica Neistadt Is A Member Of