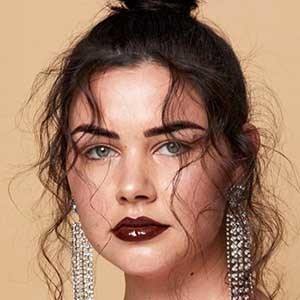 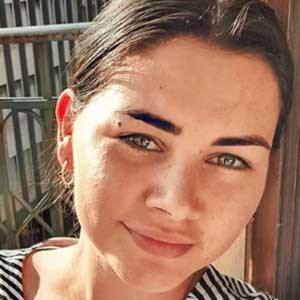 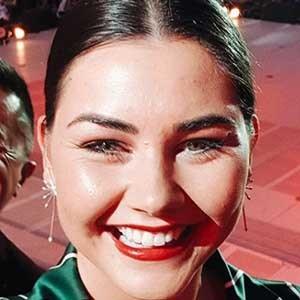 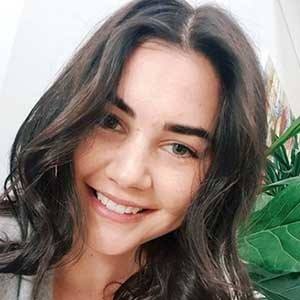 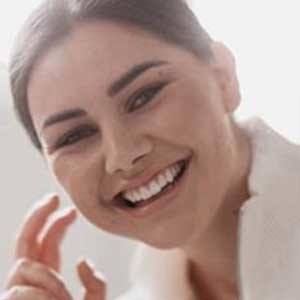 Motivational blogger who shares inspirational and motivational words with her readers on her website, Limbitless. She also blogs about lifestyle and fashion. She competed on Dancing with the Stars and later hosted behind the scenes of the show.

She was diagnosed with Osteosarcoma at the age of 9, a discovery to be made after she suffered an excruciating injury to her leg. To be saved, she underwent an amputation where the lower part of her limb was rotated 180 degrees and attached at her hip, making her foot and heel her new knee.

Her same motivational and inspirational attitude can be seen on her self-titled Instagram account which has more than 240,000 followers.

She has a sister named Sophie Rose Quinn.

Jessica Quinn Is A Member Of