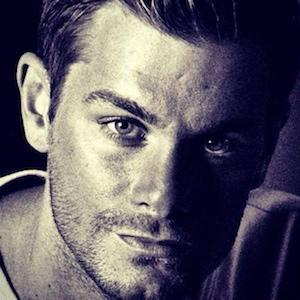 Hip-hop and urban pop artist known as Alonestar. He won the awards for Best Male Artist and Best Urban Song awards at the Exposure Music Awards. His debut album is titled Dark Dayz.

He worked as a model at storm model agency and acted in a worldwide Coca-Cola commercial as well as two Prada campaigns and a Calvin Klein campaign.

He has collaborated with other artists such as Rosie Ribbons, Ja Ja Soze, The Game and Lifford and appeared in Sylvester Stallone's movie Judge Dread.

He was born in Bristol and later moved to London, England. He has a daughter named Skyla Rain Sheeran. In 2017, he briefly dated pop star Sarah Harding.

He is the cousin of Ed Sheeran who he has worked on multiple songs with since they were young. Ed was featured smashing a car in Alonestar's video "Skyla Rain."

Jethro Sheeran Is A Member Of