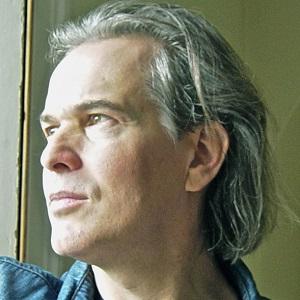 Acclaimed author and illustrator of picture books for children. His best-known works include My Friend Bear, Fix-It Duck, and Martin's Mice.

After graduating from the Norwich School of Art, he wrote and published his first children's book, a 1985 work entitled Bare Bear.

His popular children's books were translated into more than ten languages.

He was born and raised in southwest London, where he continued to live following his marriage to a Danish woman.

He and fellow English author Anthony Browne both had successful careers as children's book writers and illustrators.

Jez Alborough Is A Member Of