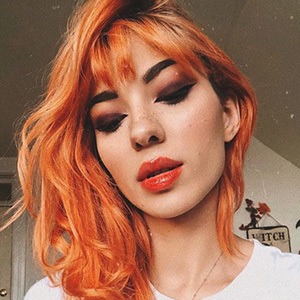 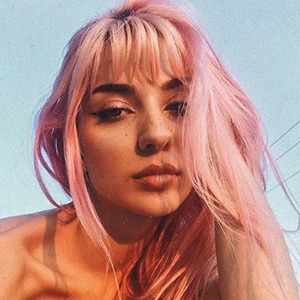 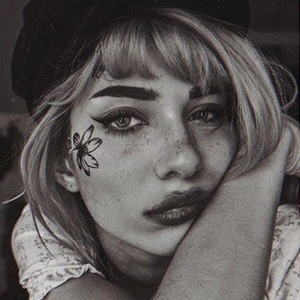 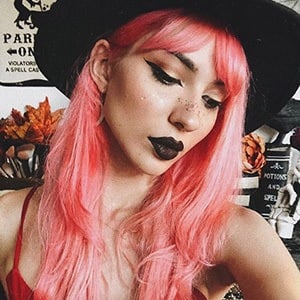 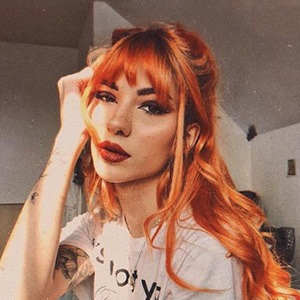 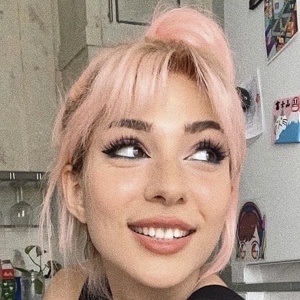 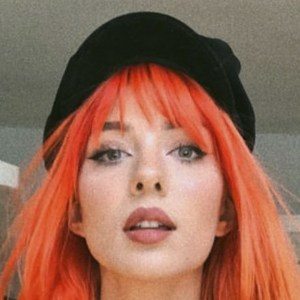 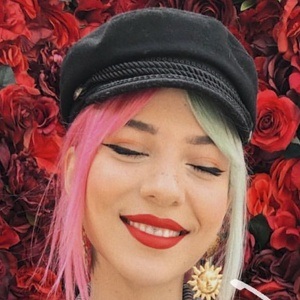 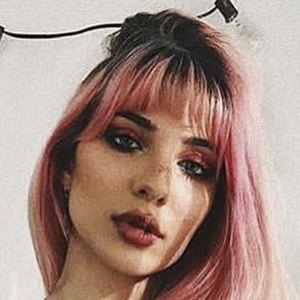 Artist who recreates the faces of both anonymous and famous women like Marilyn Monroe. She was the 2016 NYX Spain Face Awards Winner for her makeup designs. Her self-titled YouTube channel has earned over 1 million subscribers.

She uses flowers, pastels, and a melancholy mood to create her works of women.

Her social media following calls her the Scarlett Johansson of art.

Jim Reno Is A Member Of