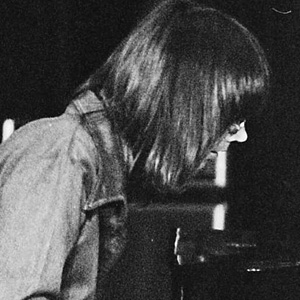 She trained herself in the art of jazz by imitating Frankie Carle's albums.

She was hired as a professor at The New School and at the Berklee College of Music.

She was married to and divorced from tenor saxophonist Charles Brackeen.

She was greatly influenced by the music of Charlie Parker.

Joanne Brackeen Is A Member Of