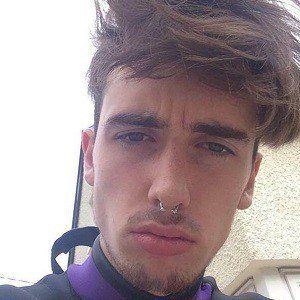 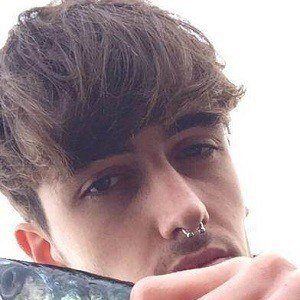 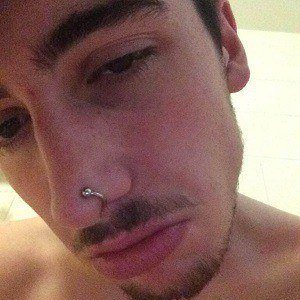 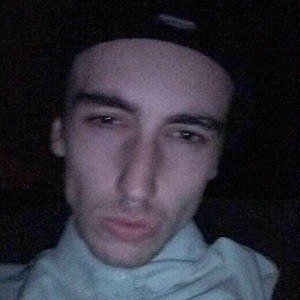 He was born in Donegal, Ireland. He began a relationship with Instagram star Joanna Kuchta.

He has tagged Brent Rivera in multiple videos.

Joe Fahy Is A Member Of