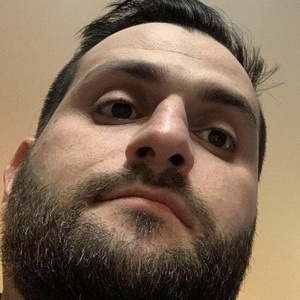 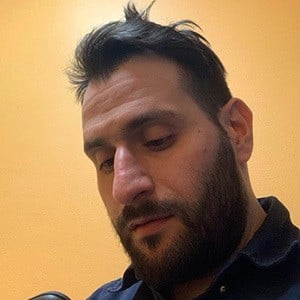 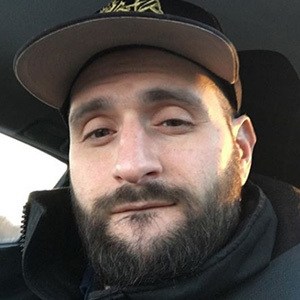 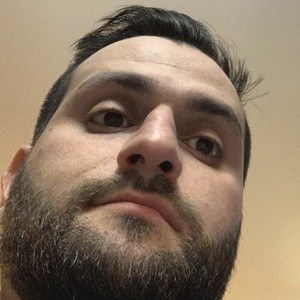 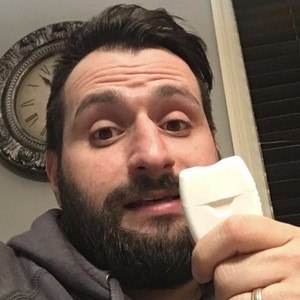 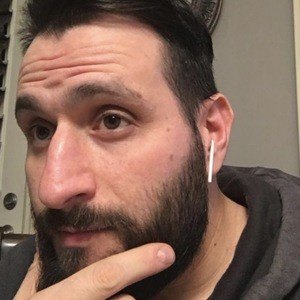 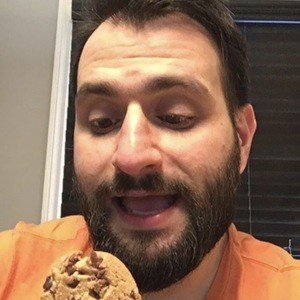 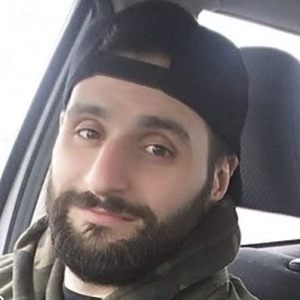 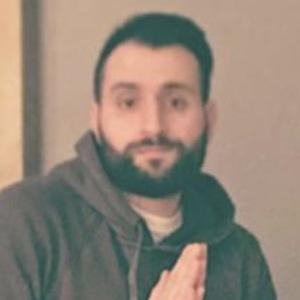 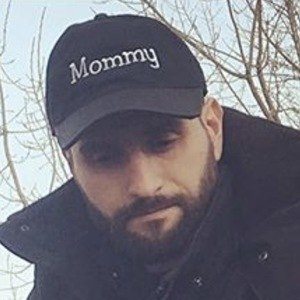 Social media star named Joey Piazza who has gained fame for his pepperonijoe TikTok channel. His comedic sketches and duets have helped him rise massively in popularity.

He first established a social media presence on Vine. He began posting regularly to TikTok while it was still known as musical.ly in November 2016.

He has seen his TikTok audience grow to more than 1.4 million fans.

He was raised with three brothers. He is married and he has a daughter.

He and Brian Faltyn have collaborated on TikTok videos.

Pepperoni Joe Is A Member Of