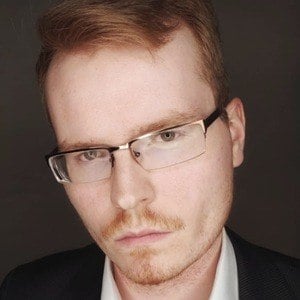 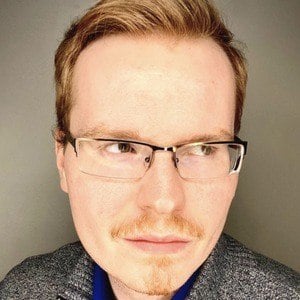 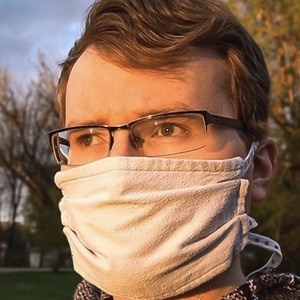 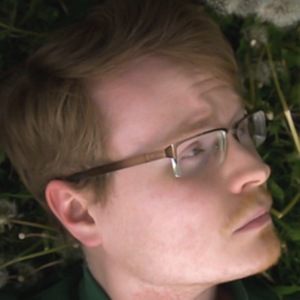 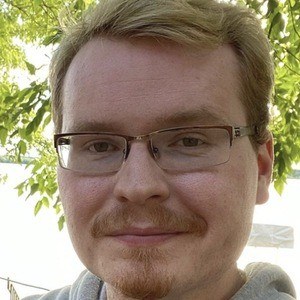 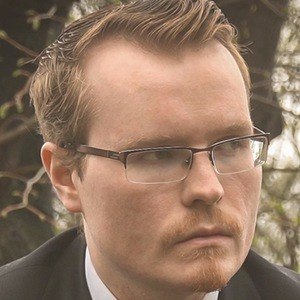 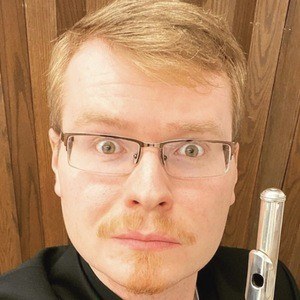 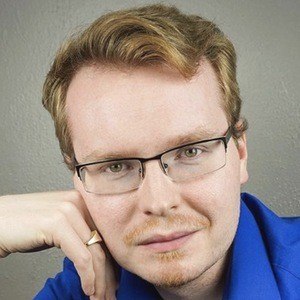 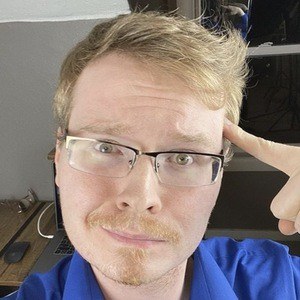 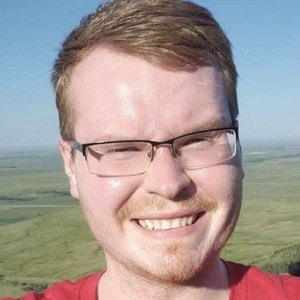 Social media star who gained fame for his jorobe TikTok channel, which earned over 4.6 million fans before being deleted. He became best known for his reaction videos and educational content.

He launched his TikTok channel in June 2019.

He first gained popularity on TikTok through his comedic sketches and flute videos.

He was born and raised in the US. He posted a photo of his pet cat on his Instagram account.

In February 2020, he collaborated with Charles Cornell on a TikTok video where he played flute and Cornell played piano.

John Robert Bell Is A Member Of